Samples were sent to me. All opinions are my own.

Welcome to Hotel Transylvania, Dracula’s lavish resort, where monsters and their families can live it up and no humans are allowed. One special weekend, Dracula (Adam Sandler) has invited all his best friends – Frankenstein and his wife, the Mummy, the Invisible Man, the Werewolf family, and more – to celebrate his daughter Mavis’s (Selena Gomez) 118th birthday. For Dracula, catering to all of these monsters is no problem, but the party really starts when one guy stumbles into the hotel and changes everything. 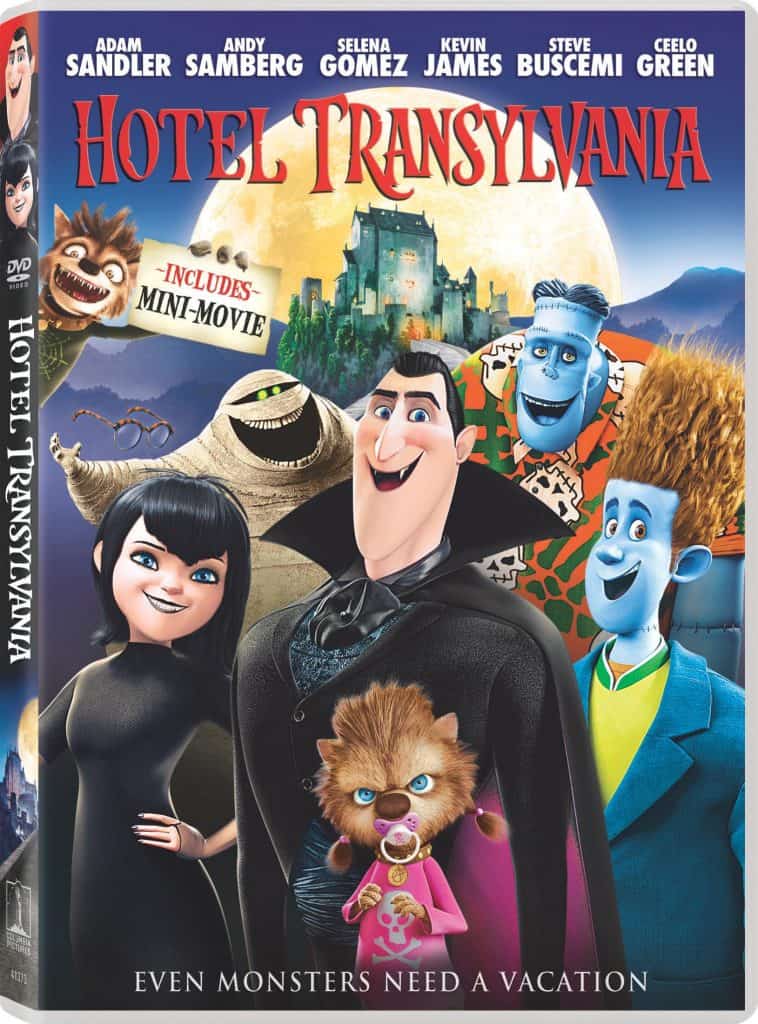 HOTEL TRANSYLVANIA has a running time of 91 minutes and is rated PG for some rude humor, action and scary images. 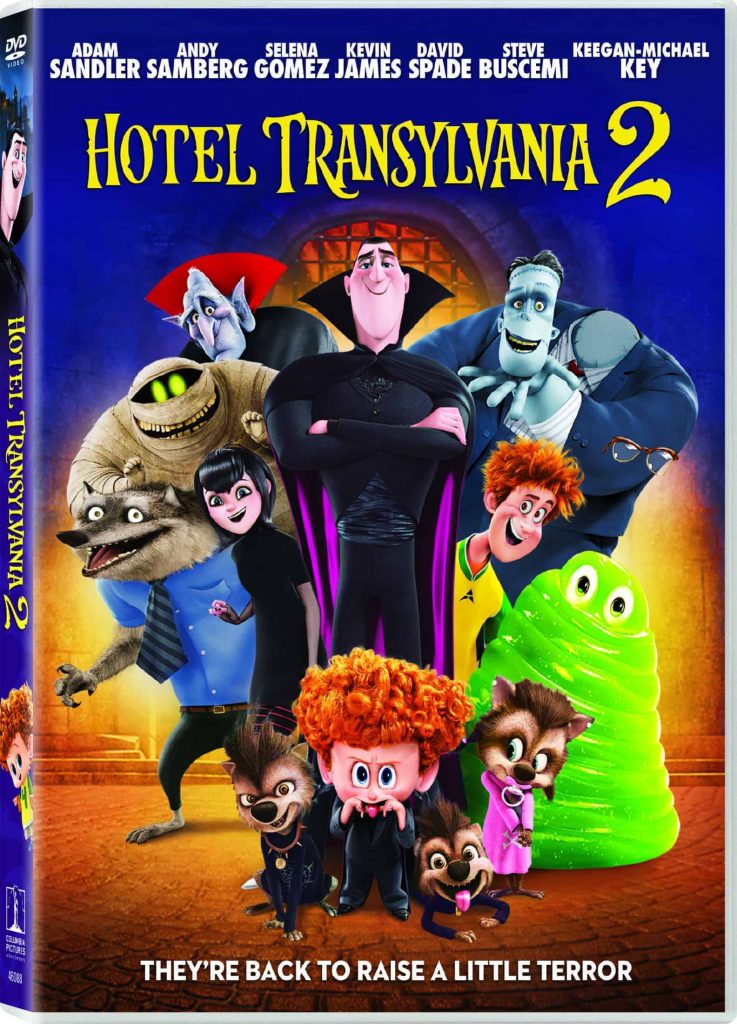 In this monster comedy adventure, everything is changing for the better at Hotel Transylvania! However, Drac is worried his adorable half-human, half-vampire grandson, Dennis, isn’t showing signs of being a vampire. So while Mavis is on vacation, things get batty as Drac enlists his monster friends to put Dennis through a “monster-in-training” boot camp!

About HOTEL TRANSYLVANIA 3: SUMMER VACATION:
In Sony Pictures Animation’s Hotel Transylvania 3: Summer Vacation, join our favorite monster family as they embark on a vacation on a luxury monster cruise ship so Drac can take a summer vacation from providing everyone else’s vacation at the hotel.   It’s smooth sailing for Drac’s Pack as the monsters indulge in all of the shipboard fun the cruise has to offer, from monster volleyball to exotic excursions, and catching up on their moon tans. But the dream vacation takes a dangerous turn when Mavis realizes Drac has fallen for the human captain of the ship, Ericka, who holds a mysterious secret that threatens them all.

GIVEAWAY: One winner will get Hotel Transylvania 1 & 2. Enter to win via Rafflecopter. Commenting is mandatory  all the options will increase your chances of winning. Good luck! ***US only 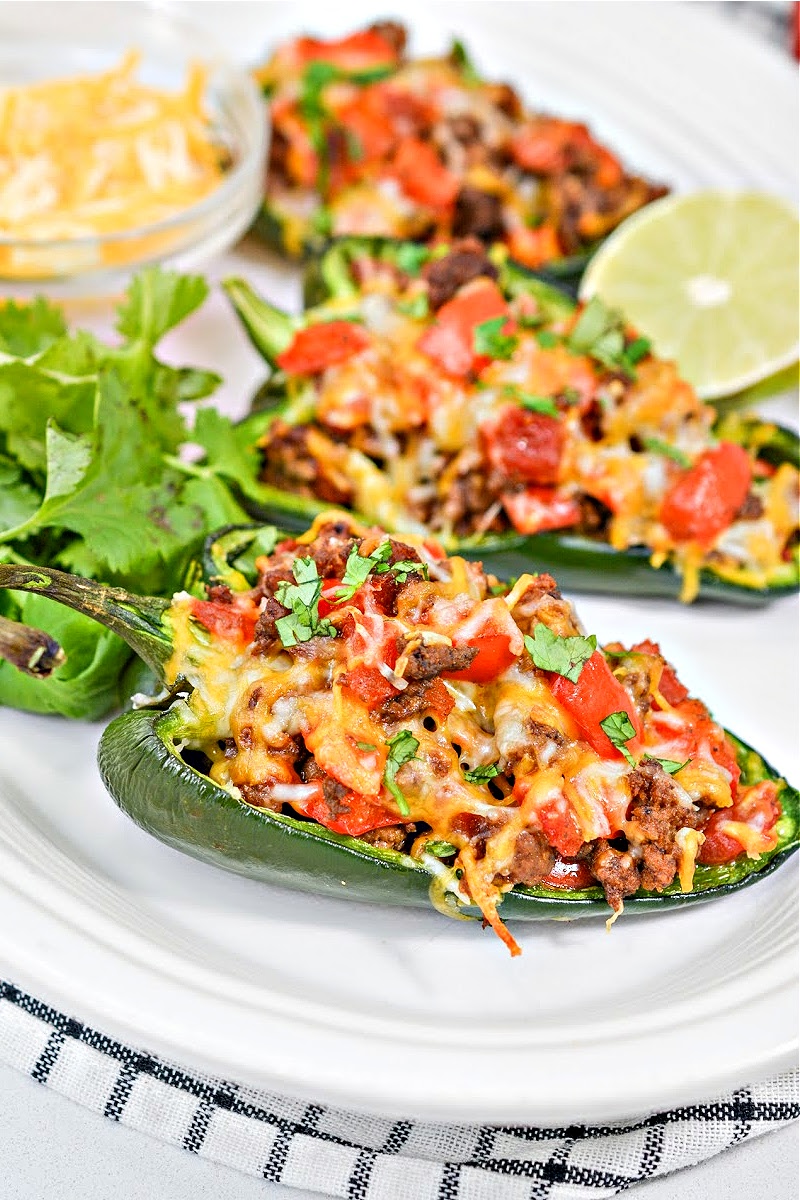 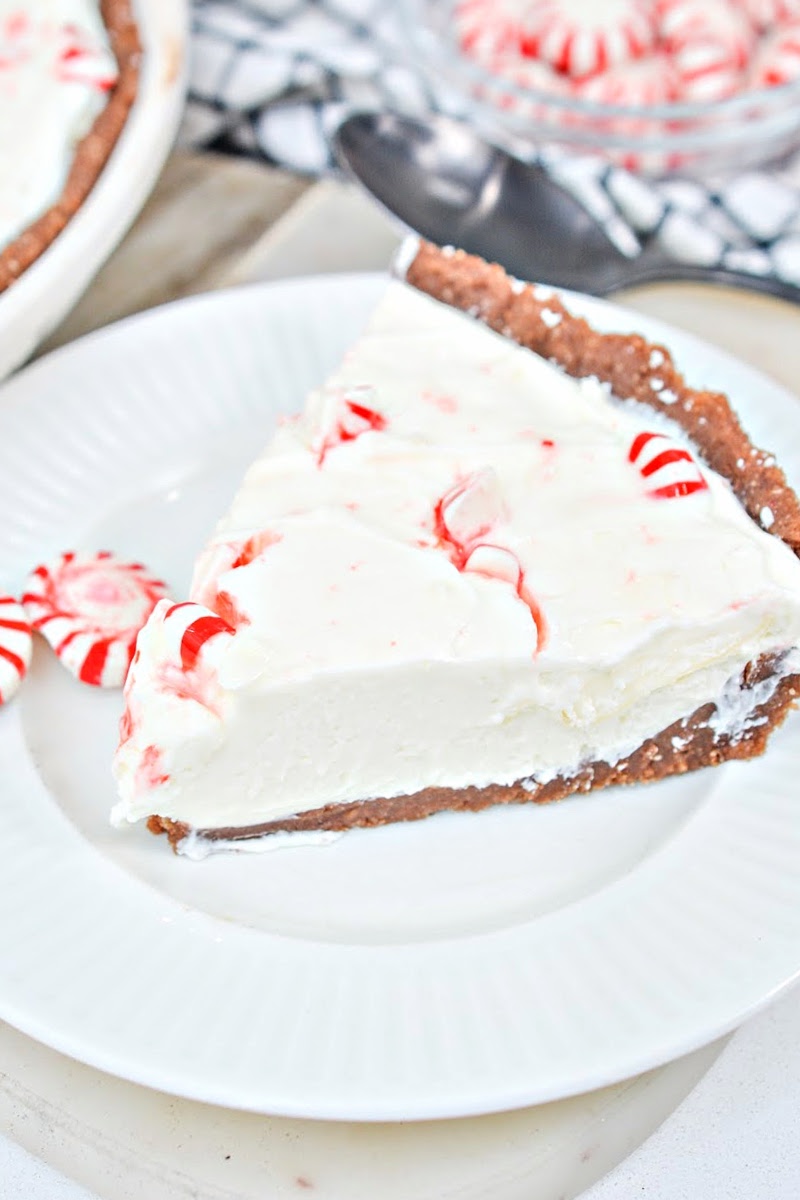