These keto churro cheesecake bars are easy no-bake dessert that tastes like authentic churros. They are perfect for parties too. 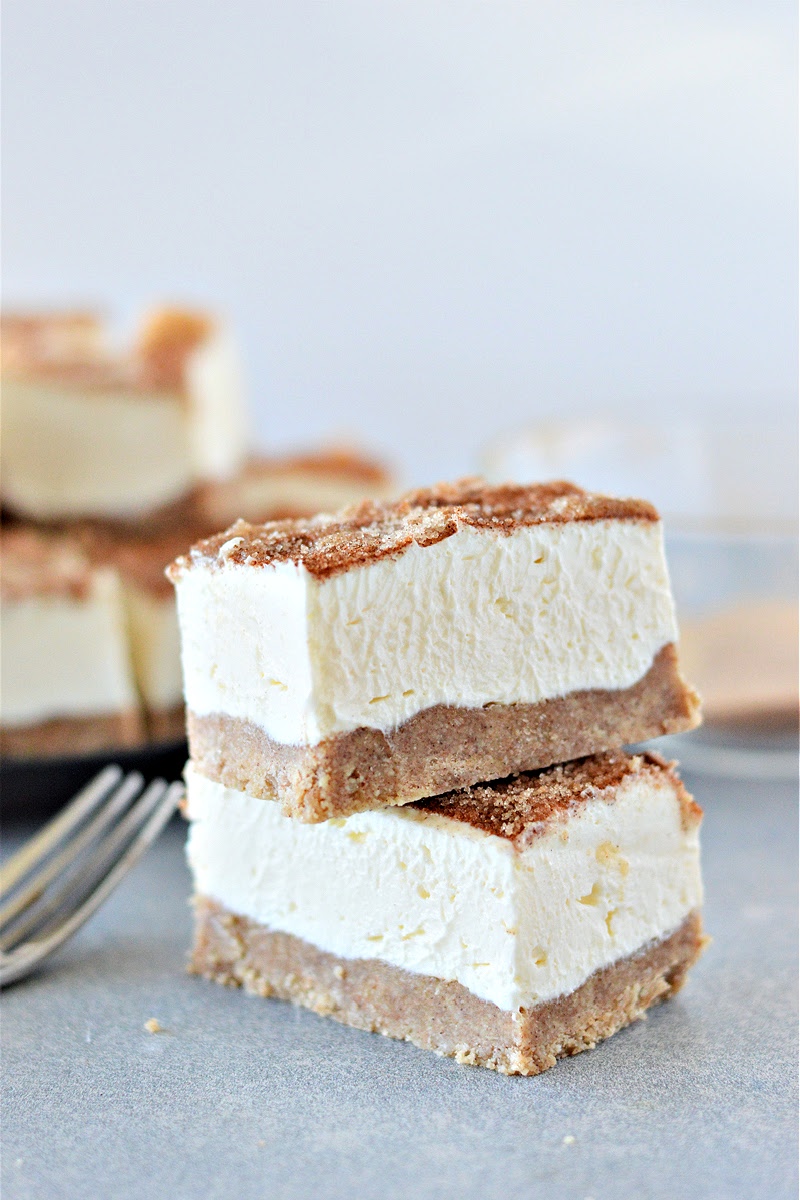 Does anyone else seriously love churros? I can’t get over the cinnamon sugar topping – it’s my favorite dessert combination of all time. 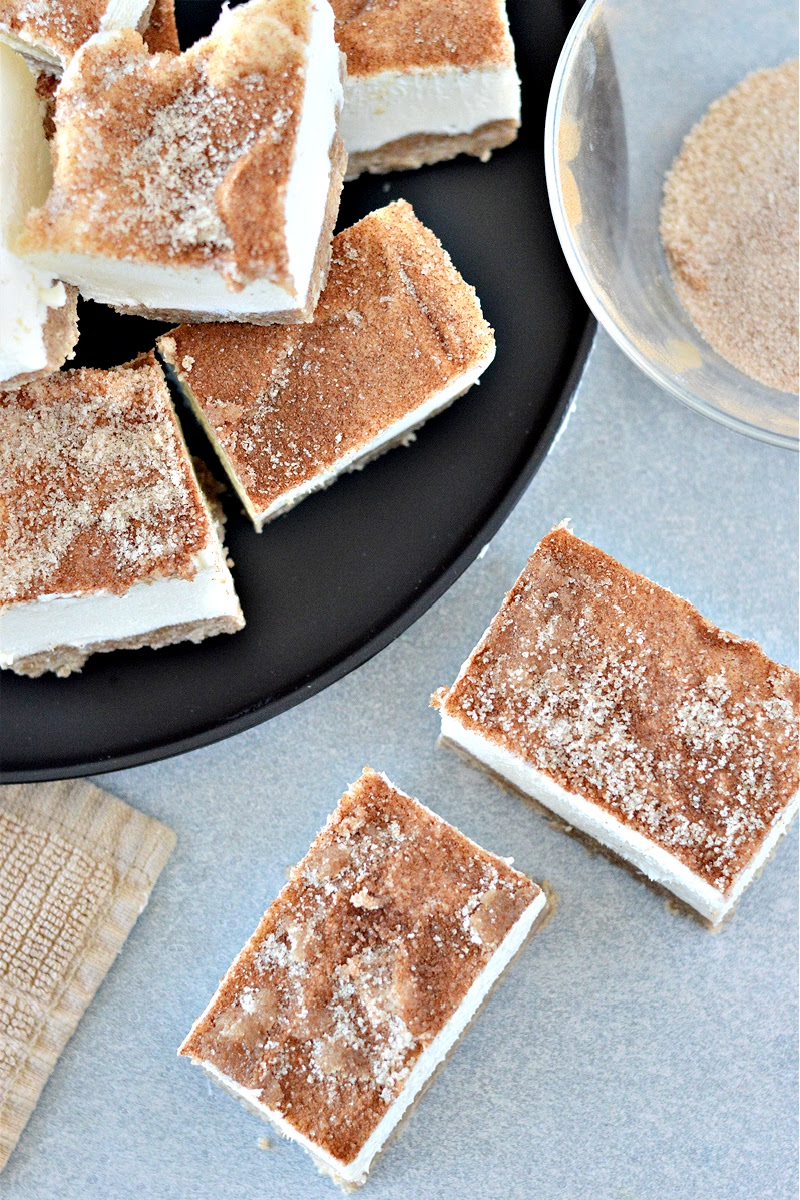 Even though I can’t exactly eat churros on the keto diet, there are still ways to recreate all the same tastes and flavors. These cheesecake bars are high in protein, high in fat, and low in carbs. One slice is the perfect thing to eat when you are craving something sweet. It doesn’t take much to fill you up – and it will keep you feeling full until your next meal.

There are three simple parts to these bars – the keto crust, cheesecake layer, and churro topping. Everything about these bars is sugar-free, gluten-free, and low in carbs. 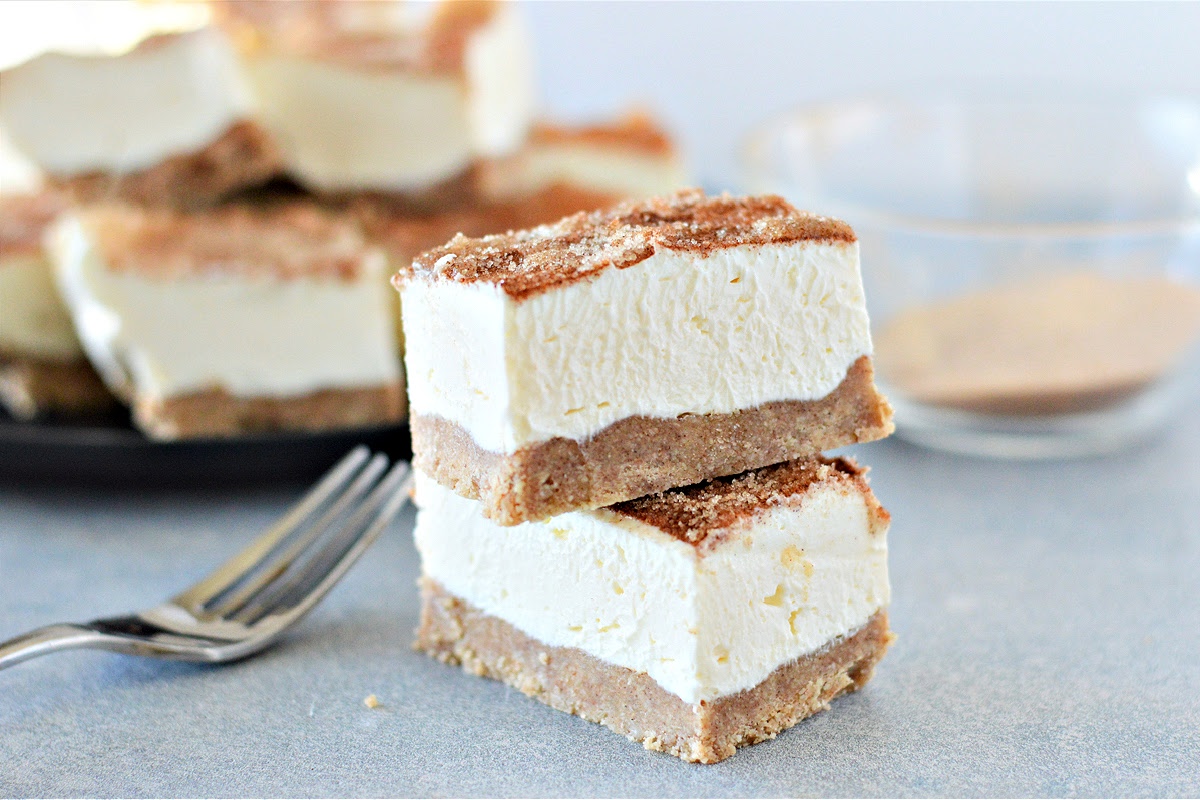 The cheesecake layer is high in fat and protein. The cream cheese, sour cream, and heavy cream all combine to make a really rich base. For the best texture, use a powdered sugar substitute. Also called confectioner’s sugar, it will make the cheesecake layer smoother and creamier.

If you don’t have a powdered sugar substitute, use liquid sweetener instead. Granular sweetener will give the cheesecake a gritty texture.

Everything about this recipe is no-bake, even the low-carb crust. The only appliances you will use is an electric mixer, a freezer, and a freezer-safe baking dish. There is no baking time, but always budget enough time for the cheesecake bars to set in the freezer. 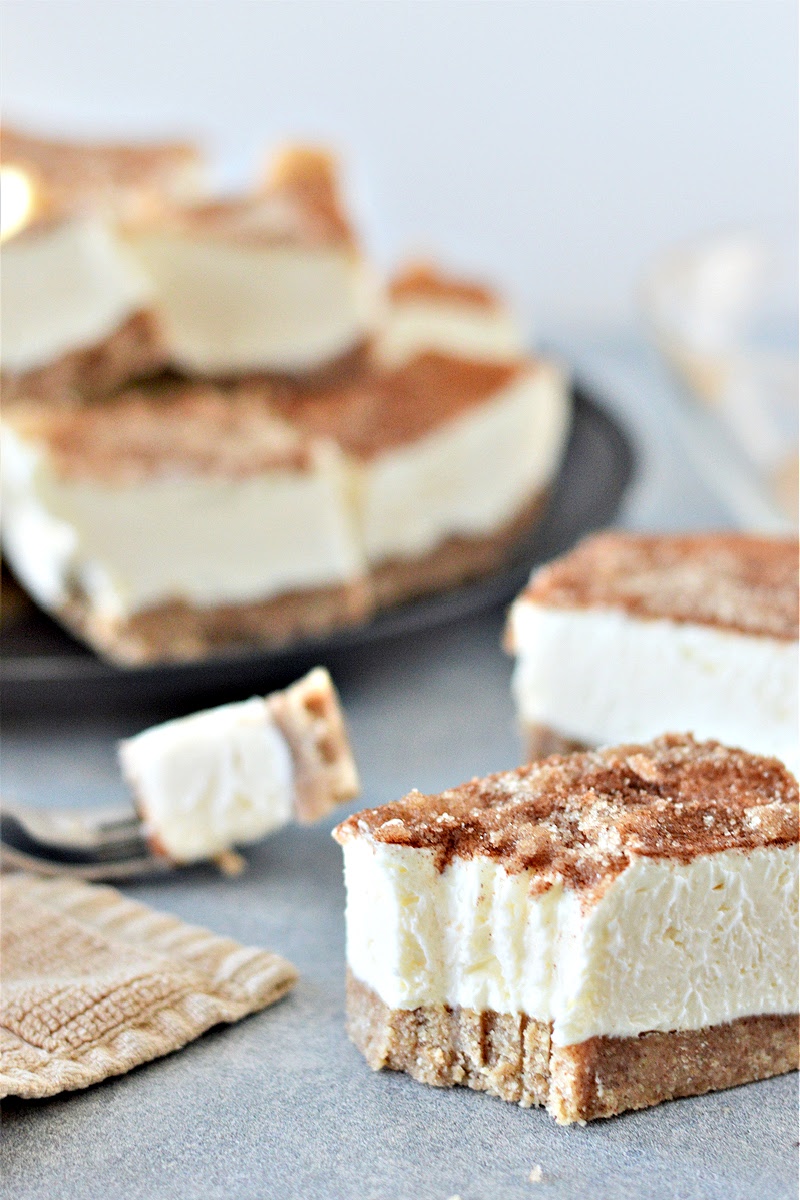 It usually takes about two hours for the bars to reach the best texture.

I like to enjoy a bar as a quick snack or serve them at parties. If you really enjoy churros, make some keto churro fat bombs! They are so rich and creamy. For breakfast, make some low-carb churro chaffles and scrambled eggs. 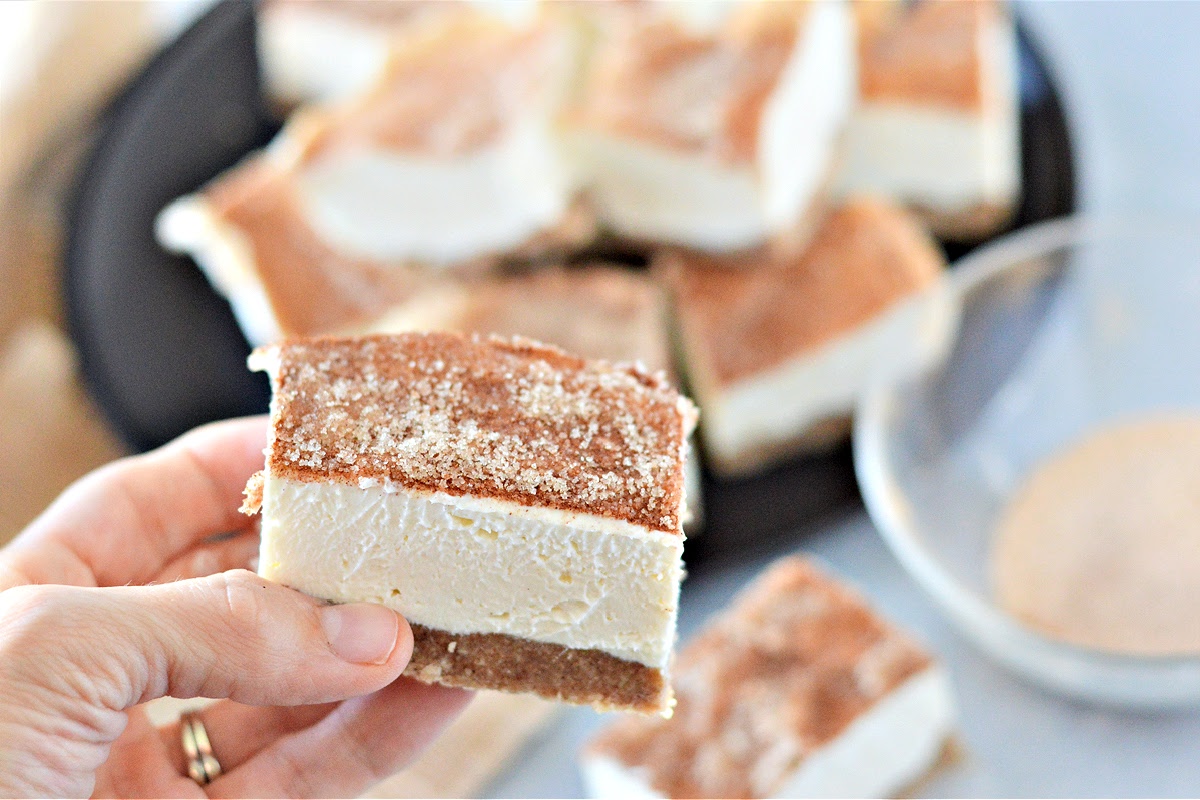 You can also sprinkle my churro topping on a quick keto pancake in a mug. You’ll have a delicious and filling breakfast in less than 5 minutes!

The crumbly almond flour crust is the perfect base for these bars. Save the recipe for this crust and use it to make no-bake cheesecake in a pie pan. You can even turn this recipe into a cheesecake – just use a different dish. 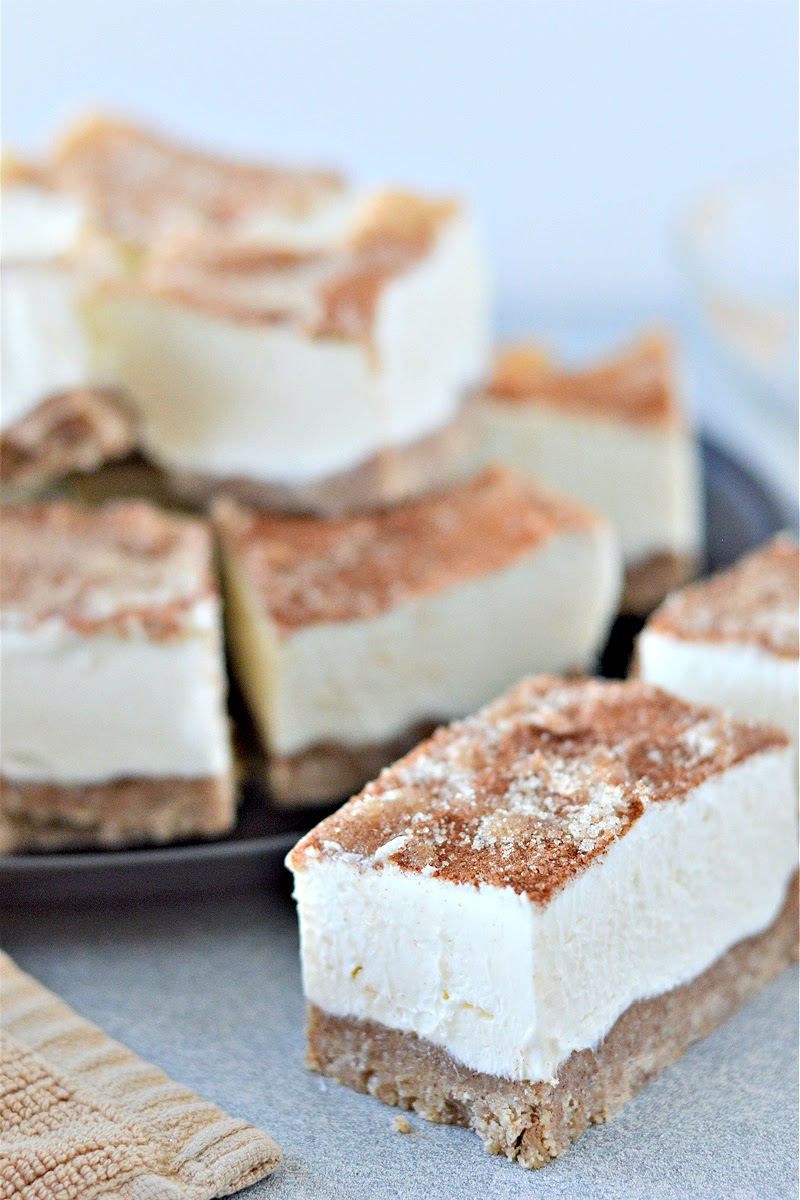 I love to use the churro topping in other ways too! Sprinkle it on top of your favorite low-carb mousse. Or use it as a topping for homemade keto french toast. It’s the best keto-friendly cinnamon sugar blend you’ll ever find.

These bars are perfect to serve at parties. Cut them up as small as you want and serve them on individual plates. If the bites are small enough, you can serve them on a toothpick. 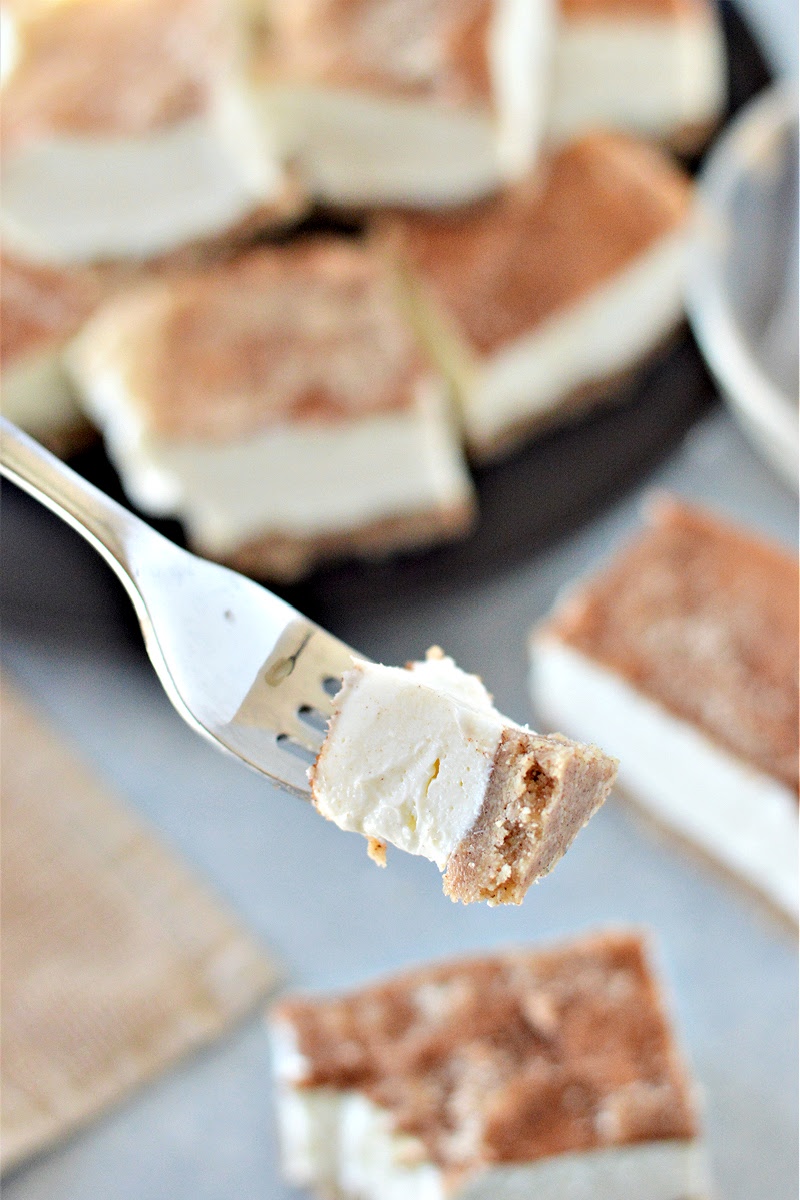 Here’s the list ingredients to make these churro cheesecake bars. Exact measurements and instructions is just a little bit further below within the printable recipe card below.

For the crust, whisk together almond flour, cinnamon and powdered sugar. 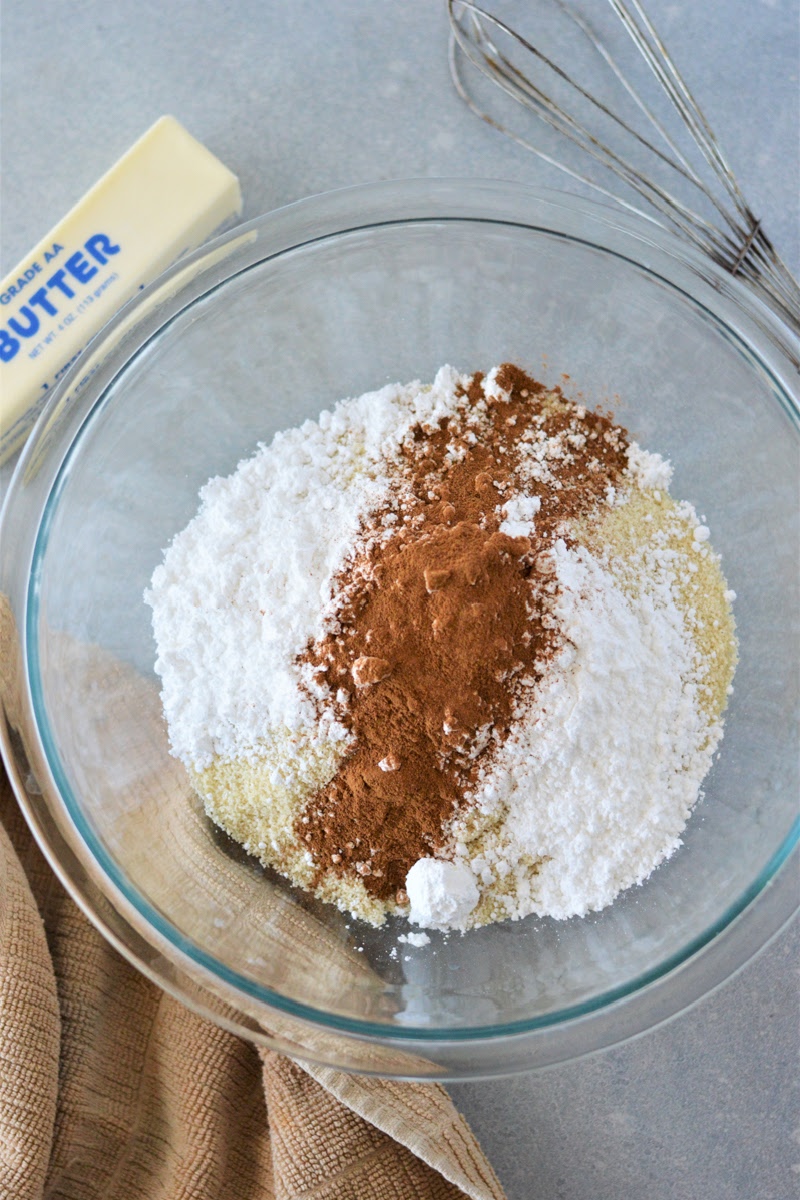 Add melted butter and mix well until you have a crumbly texture. 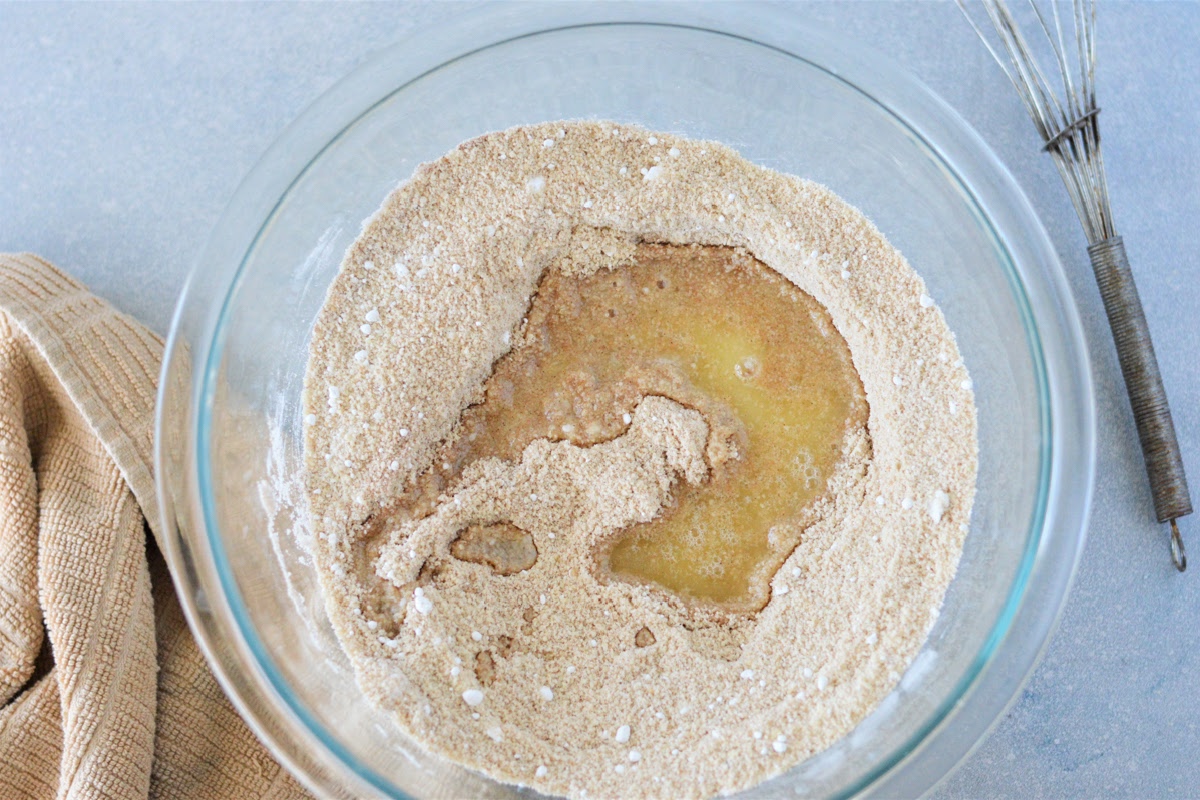 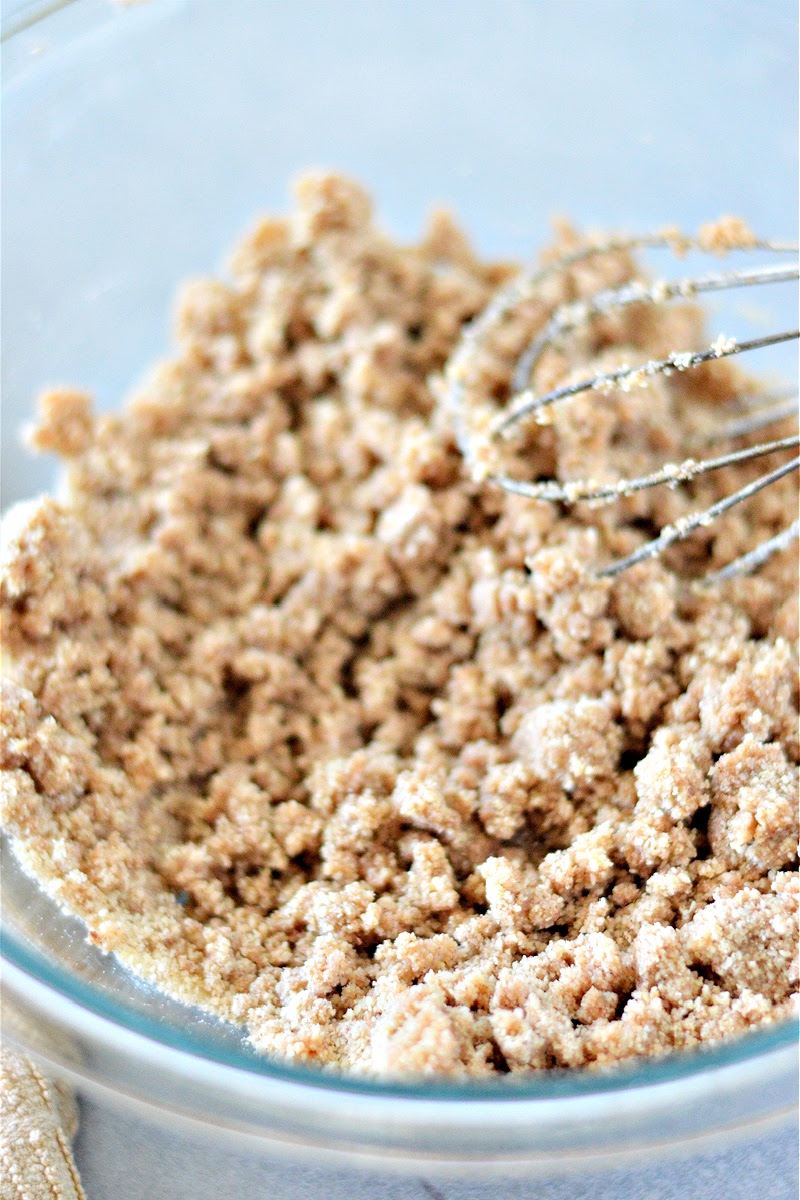 Pour the mixture into a parchment paper lined pan. Press down firmly to create a crust. Place in the freezer, while you prepare the cheesecake layer. 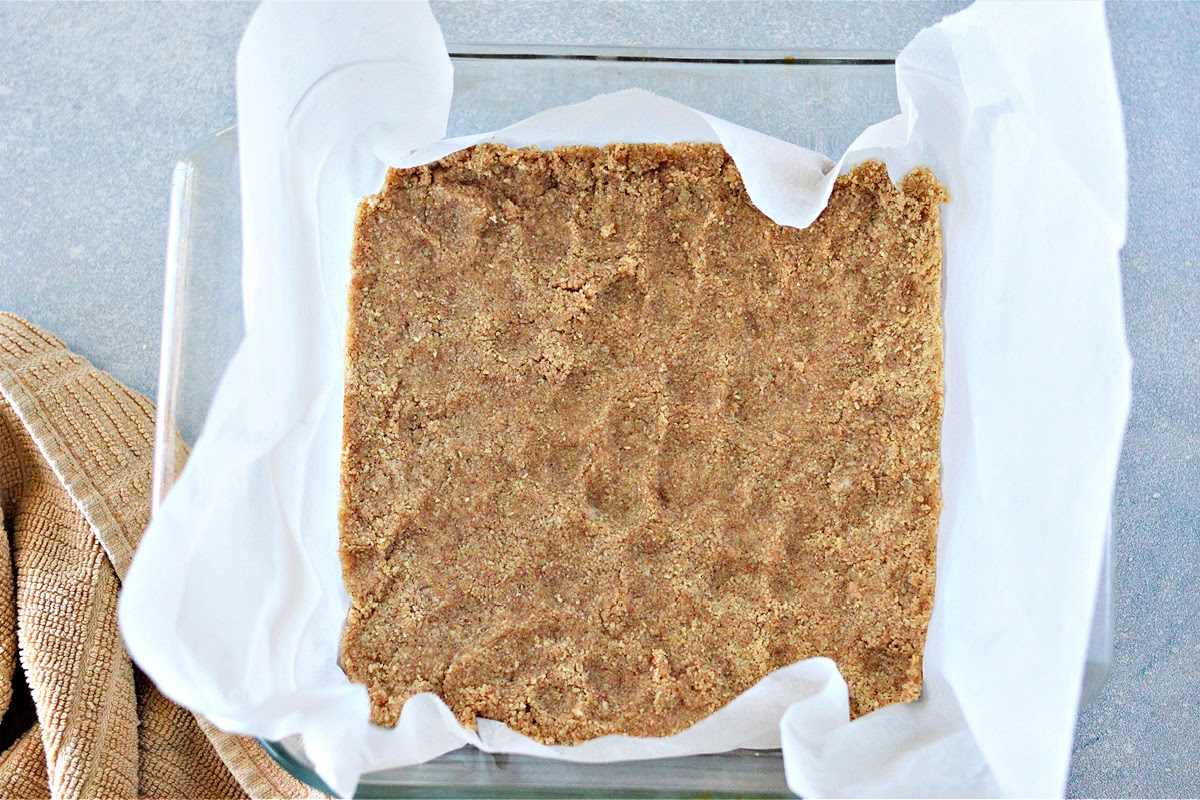 In a large bowl, beat together cream cheese and powdered sugar. 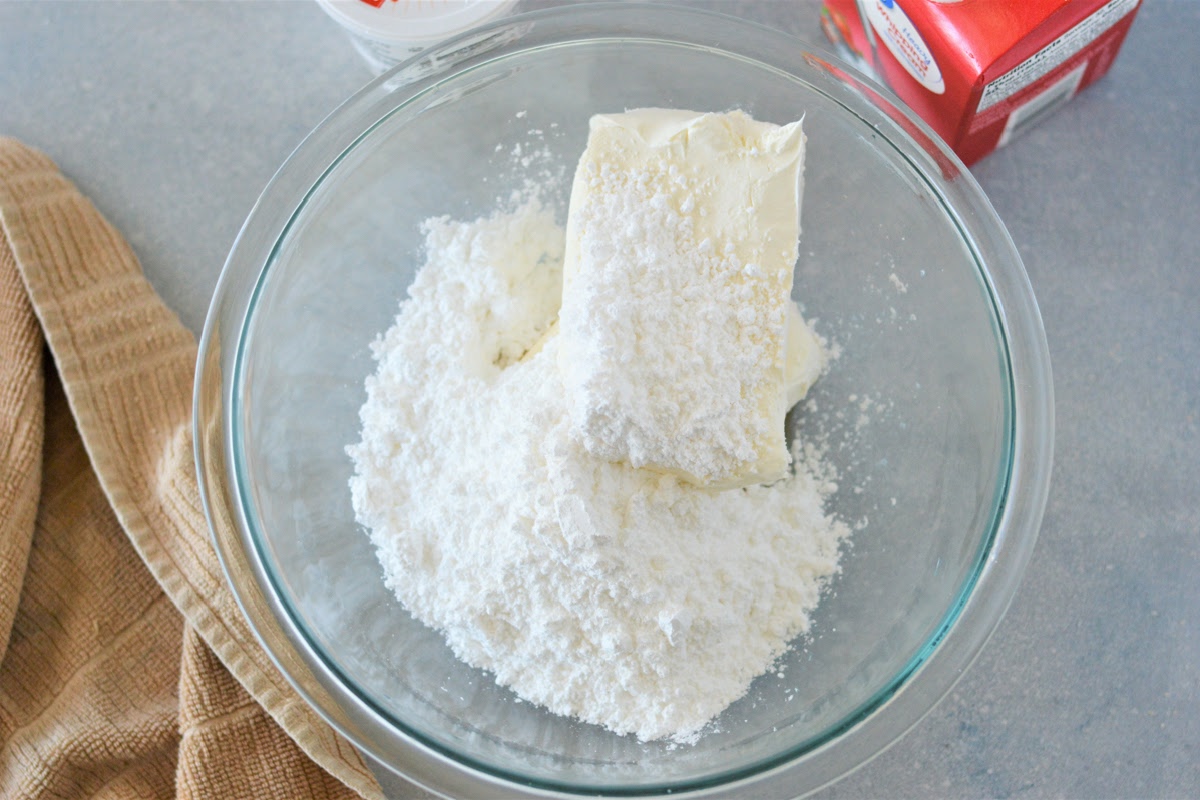 Add sour cream, vanilla and heavy cream. Mix until you have a creamy, smooth texture. 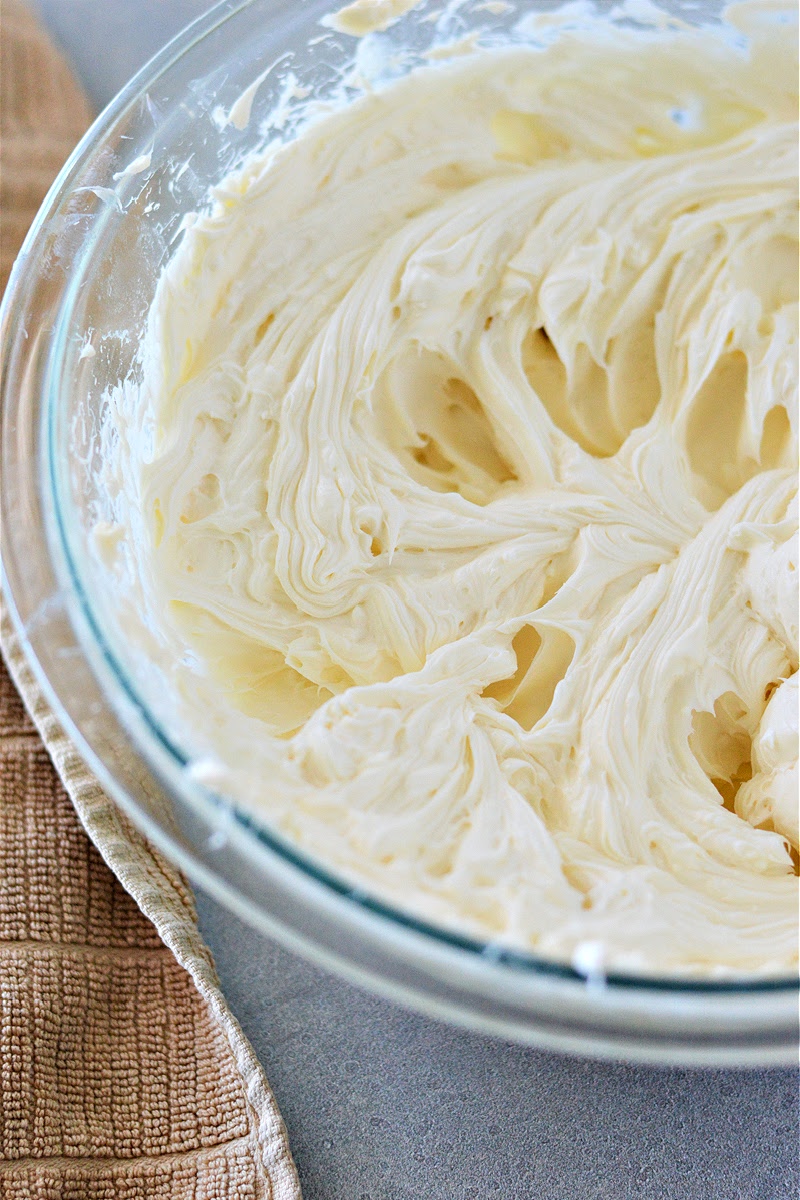 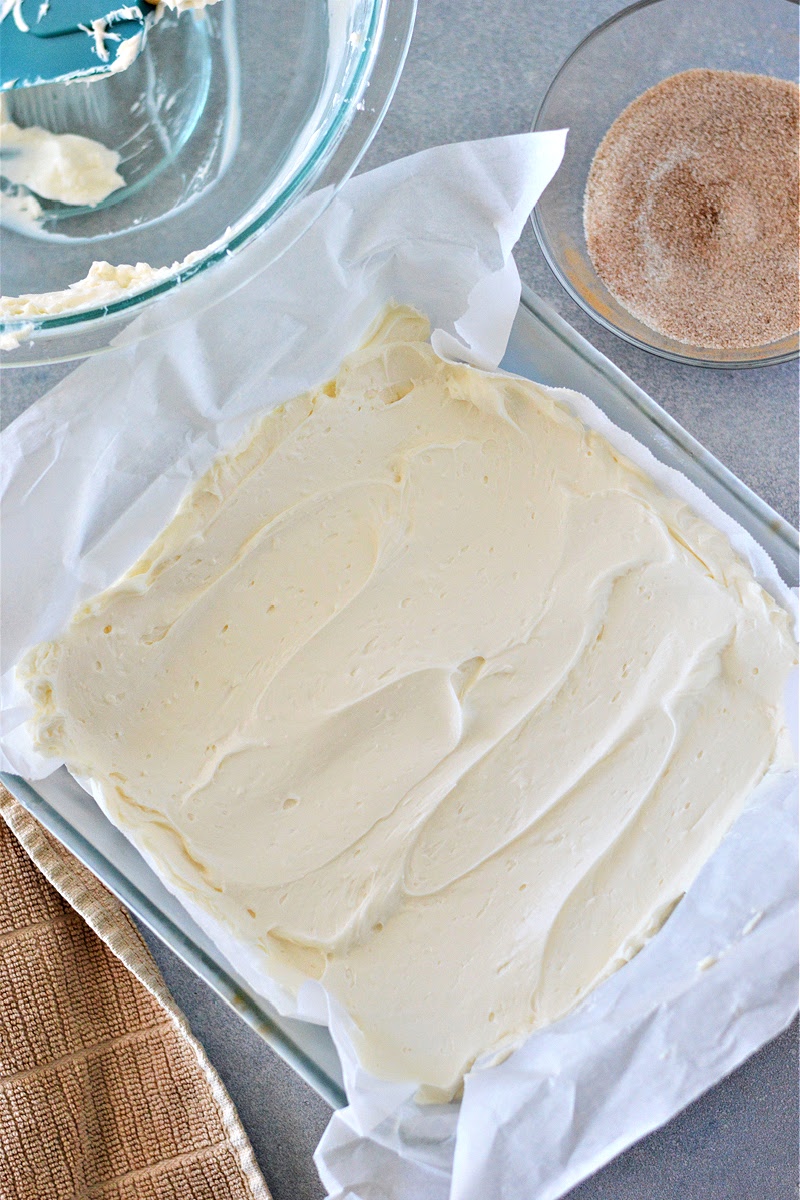 Top with desired amount of the cinnamon-sugar topping. *I pressed down lightly to get more of the topping to stick to the cheesecake layer. 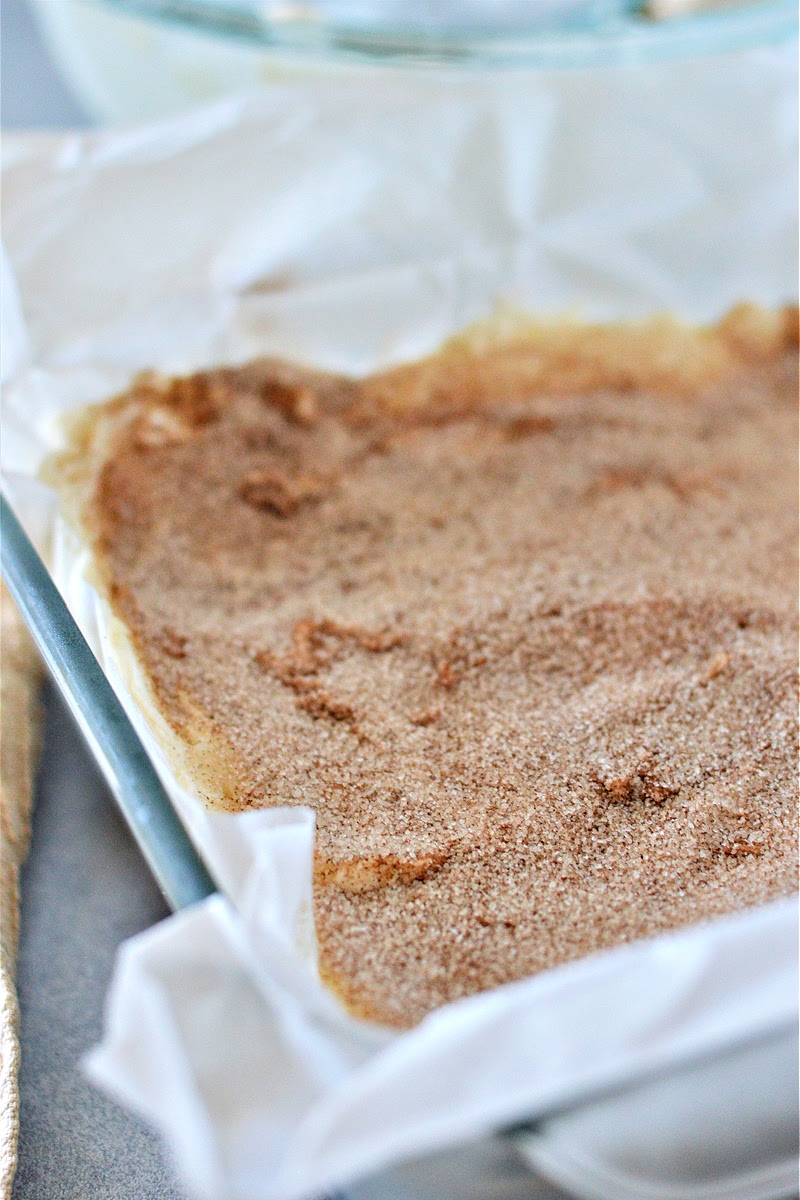 Return the pan to the freezer to set. Approximately 2 hours. 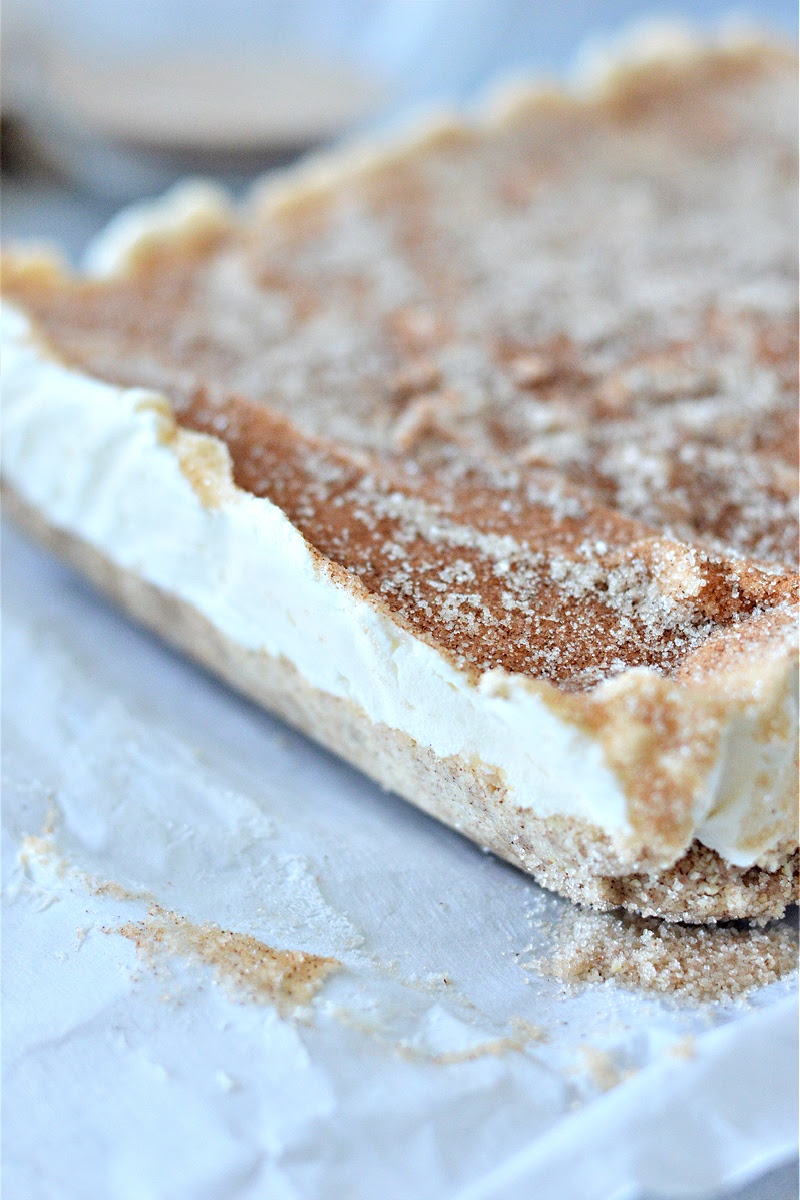 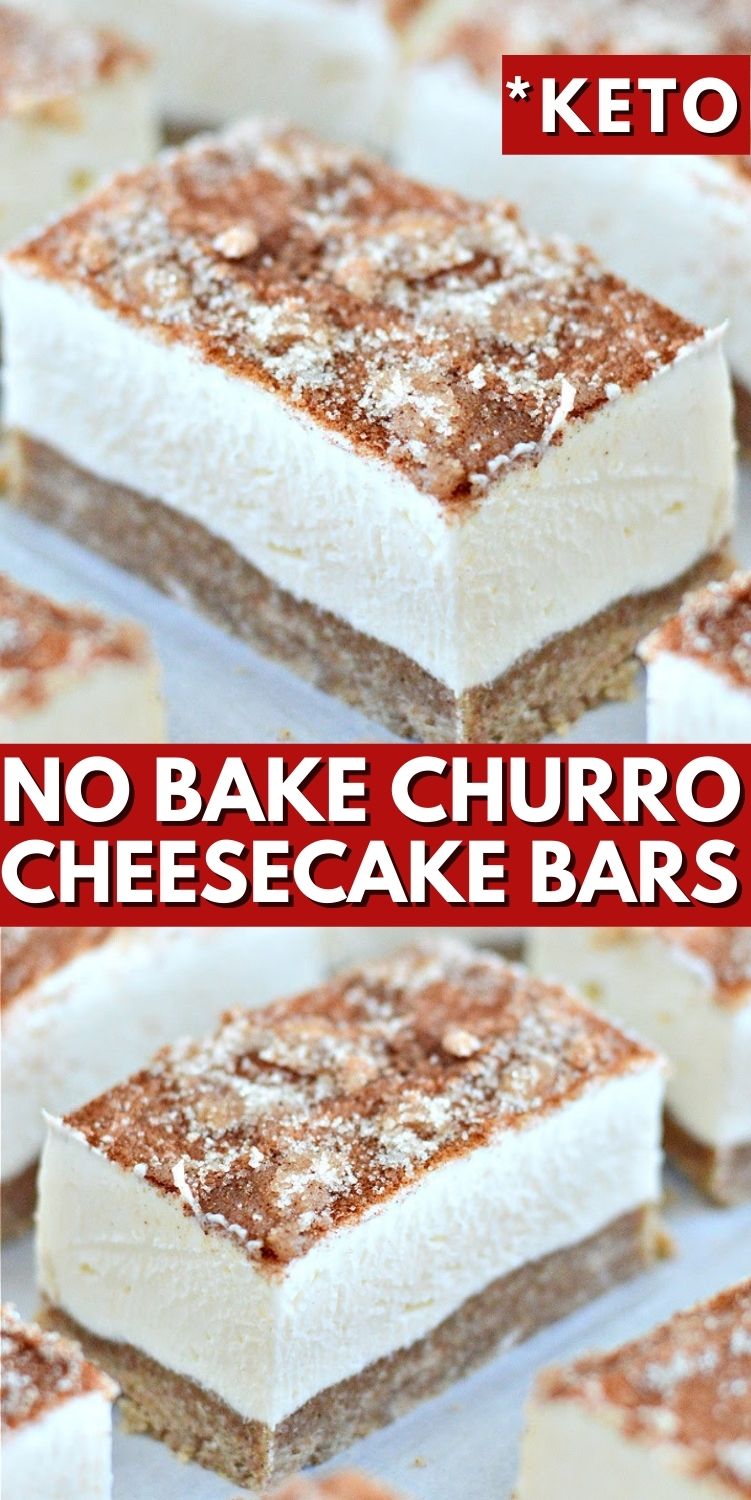 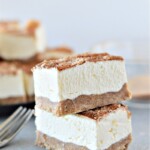 These keto churro cheesecake bars are an easy no-bake dessert that tastes like authentic churros. They are perfect for parties too.

If you enjoyed these low-carb churro cheesecake bars, here are some more keto cheesecake recipes you should make next! 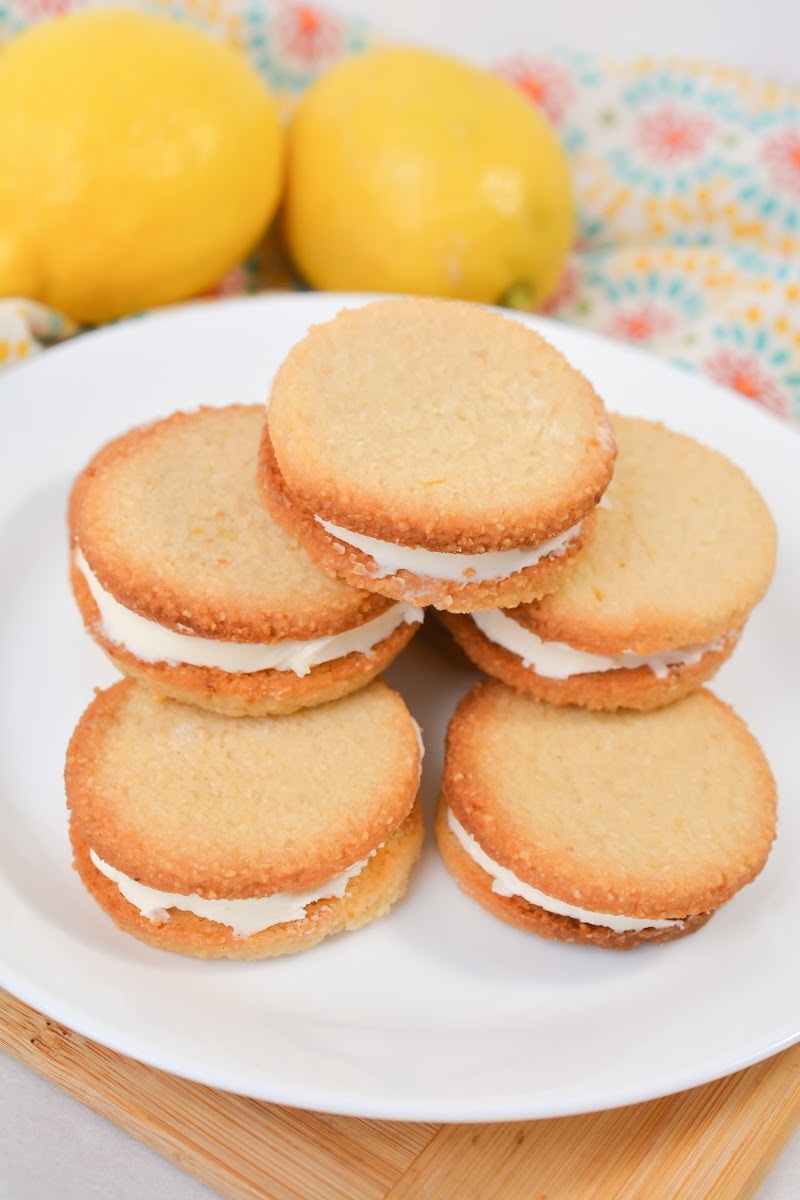 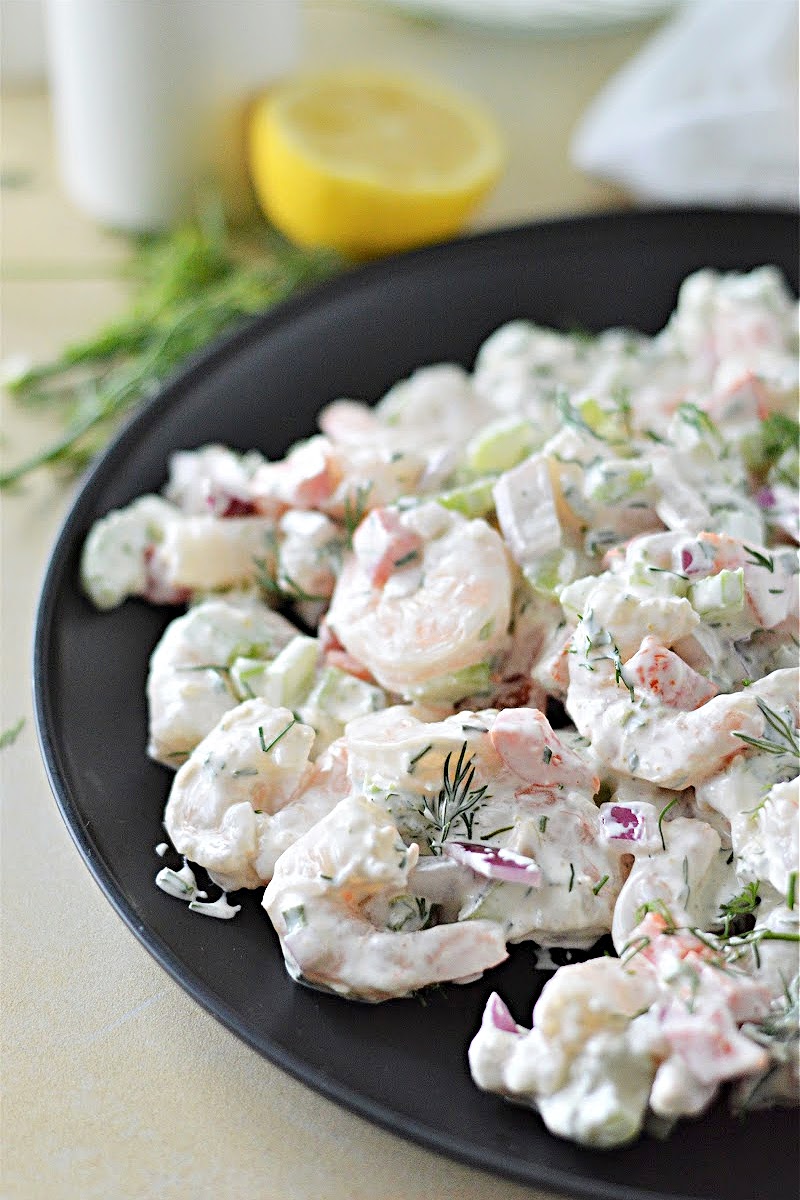